Wireless networks…we have to love a world without wires, right? Or maybe not? The usage of wireless networks has exploded in the last couple of years and even replaced desktops with wired connections. Go to any large company or hotel, and they’ll have a guest wireless network you can use to access the internet. In the 1990s, if you wanted to buy a laptop with the same specifications as a desktop you had to pay twice the price. Nowadays I think laptops are cheaper than desktops and with all the smartphones/tablets out there we have become even more mobile!

So what are the differences between wired and wireless networks? Obviously, we don’t use cables but we are using radio waves to transmit data. Remember CSMA/CD, which we used for our half-duplex networks? Wireless is half-duplex since we are sending and receiving on the same frequency. This means we can get collisions if we use wireless networks, but it’s rather hard to detect whether there have been two wireless signals that bumped into each other somewhere in the air. We have a protocol that deals with this called CSMA/CA, which stands for Carrier Sense Multi Access / Collision Avoidance.

What other issues do we have to deal with?

Many things can go wrong with your wireless signal:

Higher frequencies will give you higher data rates, the higher your frequency, the more “waves” you have in a given time cycle: 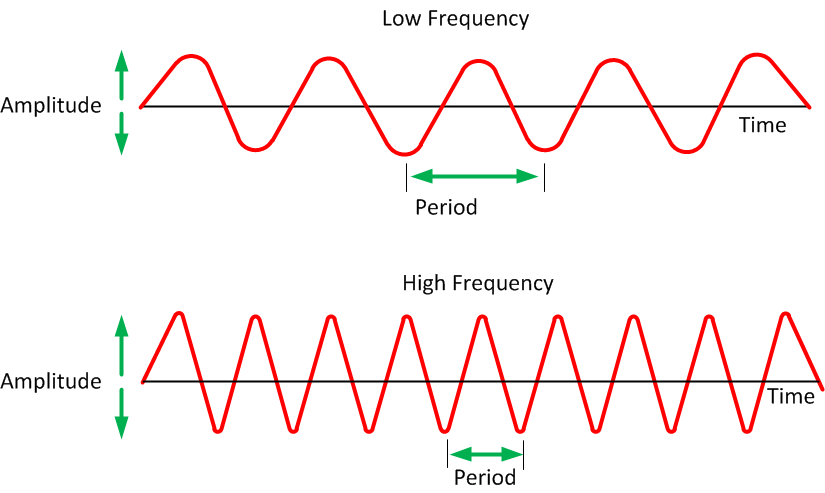 If you want a more visual representation of wireless signals and how they behave, there’s a nice website that demonstrates this. It’s called EMANIM, and you can find it here: 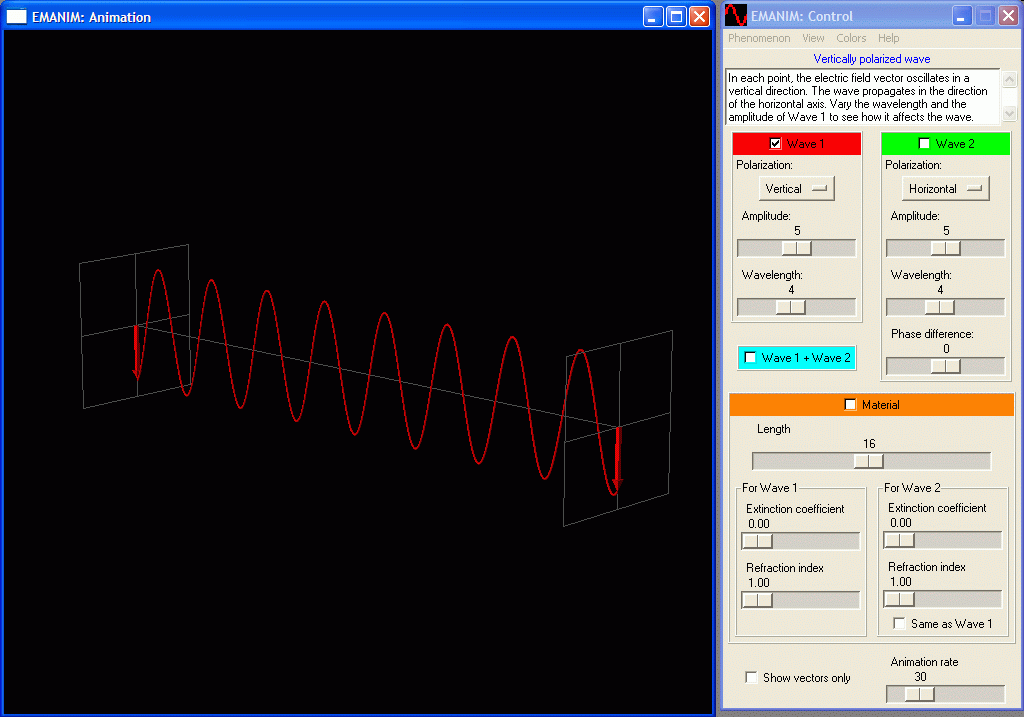 You can see in real-time what the difference is between low and high frequencies, absorption, and so on.

You are not allowed to transmit on any given frequency you like. The International Telecommunication Union-Radiocommunication Sector (ITU-R) has determined a couple of frequencies we can use for our wireless networks.

These frequency bands are called the ISM band which stands for Industrial, Scientific, and Medical. Everyone can use these frequencies without the requirement of getting a license. That’s also the downside since everyone is using them, you are likely to get interference.

The ISM band has the following frequencies:

802.11n is another story…a lot of things have been changed to increase its performance. You can get from 300 or 600Mbit, and it can operate on the 2.4 and 5GHz frequency bands.

15 more replies! Ask a question or join the discussion by visiting our Community Forum