6to4 tunneling has some limitations which are why ISPs never really implemented it: 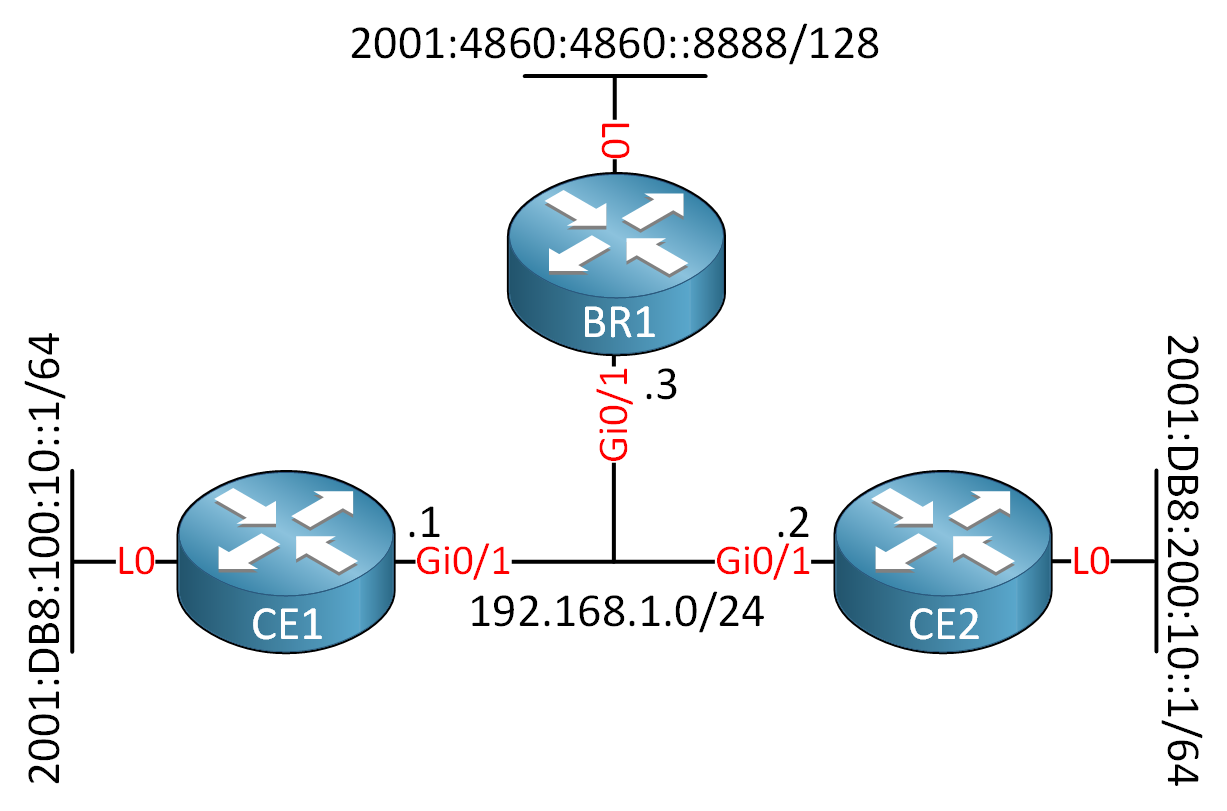