In this lesson, we’ll take a look at IOS XE and the difference between IOS and IOS XE. Let’s start with a short talk about IOS.

IOS is what we call “monolithic”.  What this means is that the OS and all its processes run in the same address space on the same hardware. 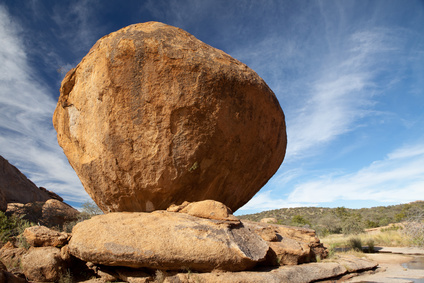 The OS and all running processes share the same memory and CPU.

There are some downsides to using a monolithic kernel. Since resources are shared, one process could make the entire system unresponsive.

For example, the “logging” process could require so many memory and CPU cycles that BGP is unable to perform some of its tasks. It’s also possible that when a single process crashes, it takes down the entire system. This is unacceptable nowadays in networking.

Upgrading the IOS image is also an issue. You always have to replace the entire file and reboot the system (unless you use redundant supervisors). It’s also not possible to replace only certain features. 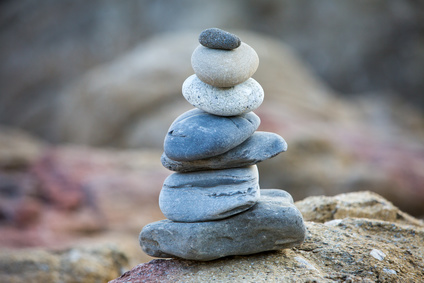 We can now use multiprocessing, this means that the workload of processes can be shared across multiple CPUs. When a single process crashes, it no longer takes down the entire OS.

The complete image that has all sub-packages is called a consolidated package. This is the most simple solution since it’s a single image file. It’s also possible to run individual sub-packages, the advantage of this is that the router will only run the software that you require on your router so you will save some memory and your router will boot faster.

IOS XE looks and feels the exact same as IOS. The CLI is pretty much the same so if you worked with IOS then you will feel right at home with IOS XE.

I hope this has given you an idea of the difference between IOS and IOS XE. The big takeaway from this lesson is that IOS XE is now a modular system. Instead of running everything in the same address space like IOS, everything is separated. This makes IOS XE far better scalable.

Next Lesson
Introduction to CEF

12 more replies! Ask a question or join the discussion by visiting our Community Forum