The SNMP manager will be able to send periodic polls to the router and it will store this information. This way it’s possible to create graphs to show you the CPU load or interface load from the last 24 hours, week, month or whatever you like. 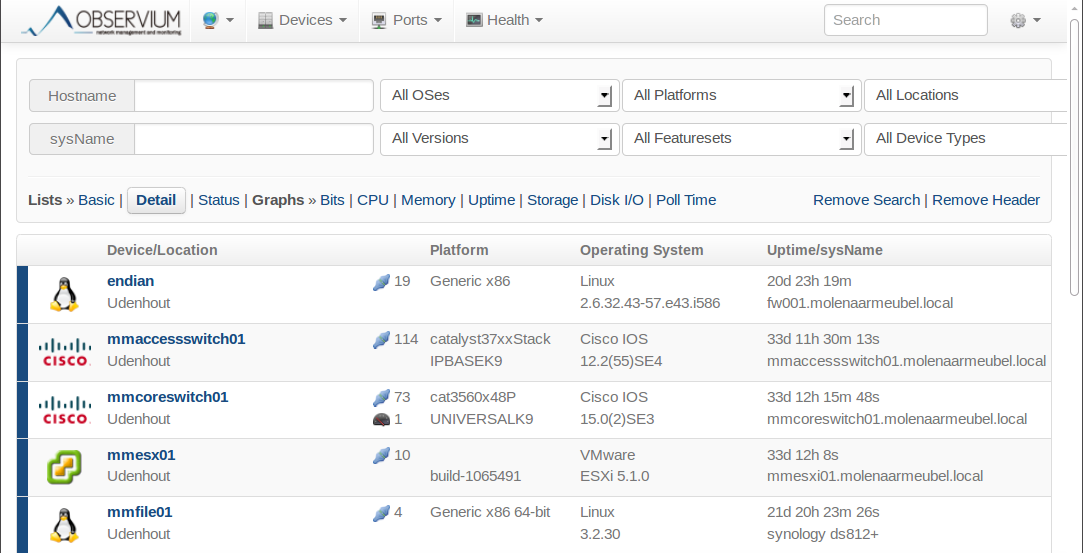 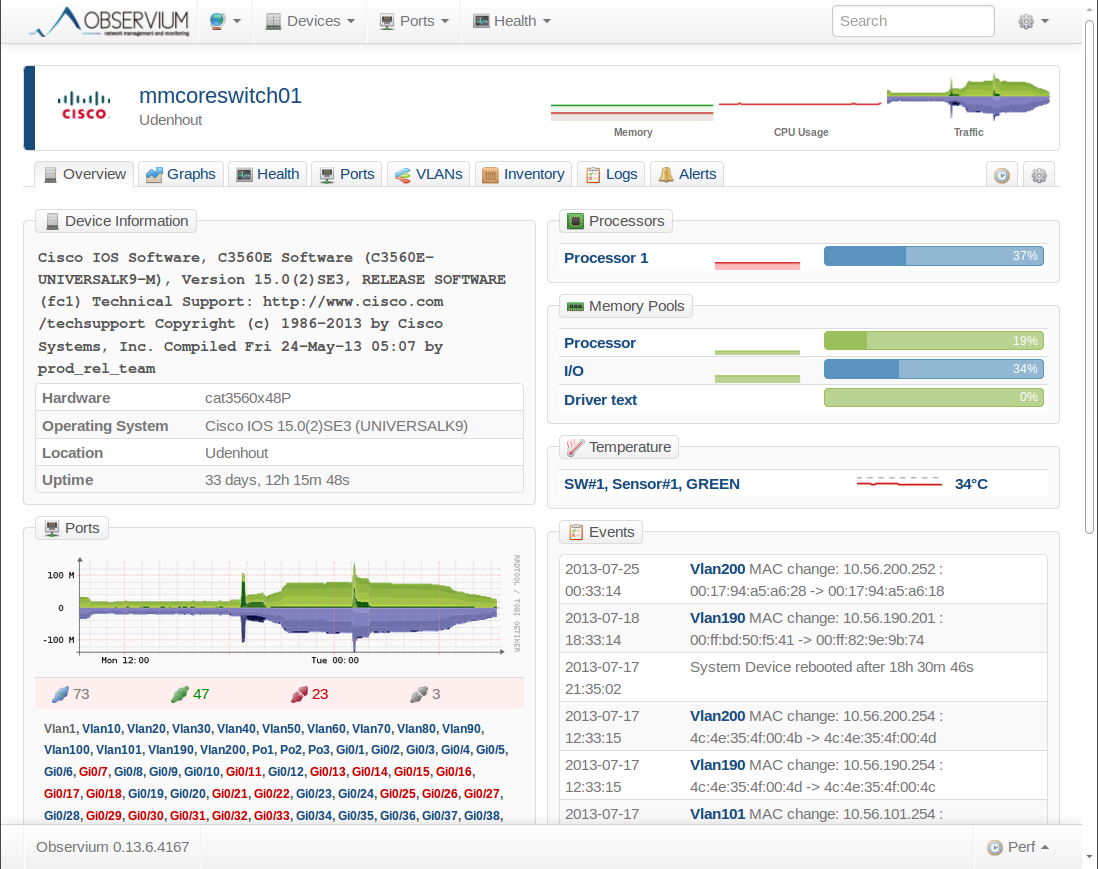 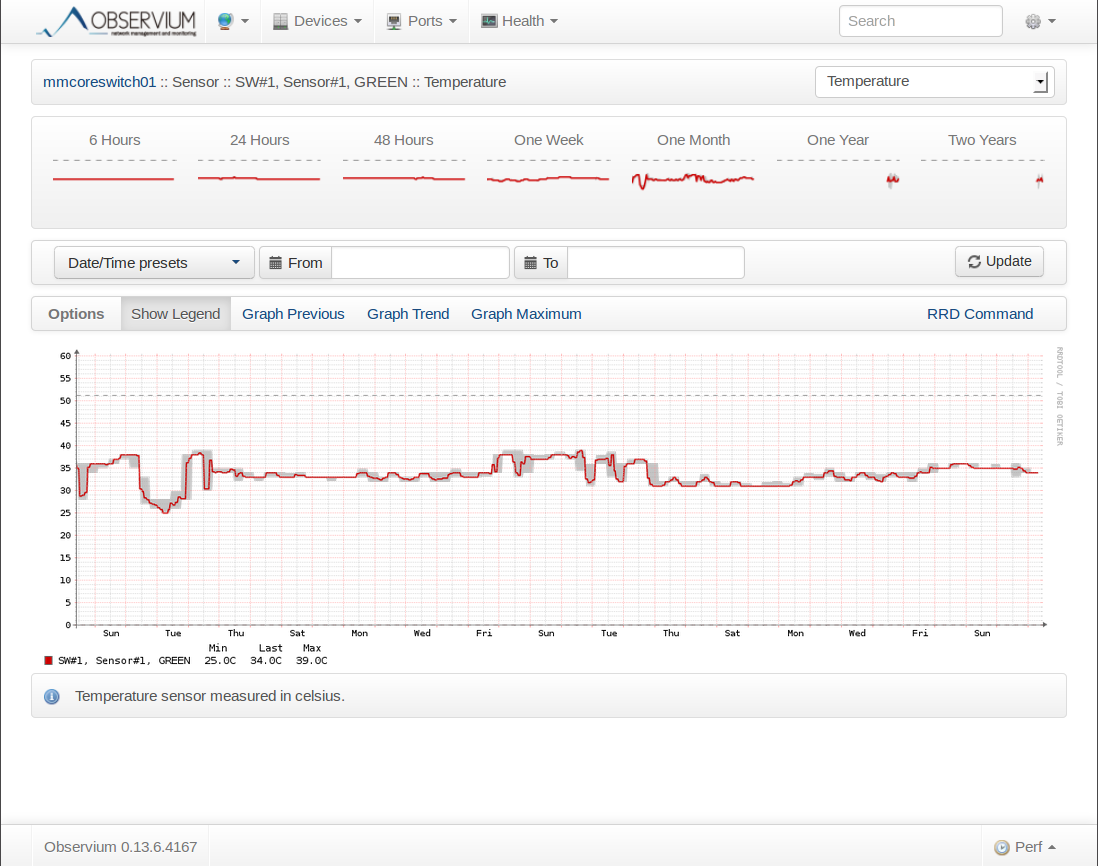 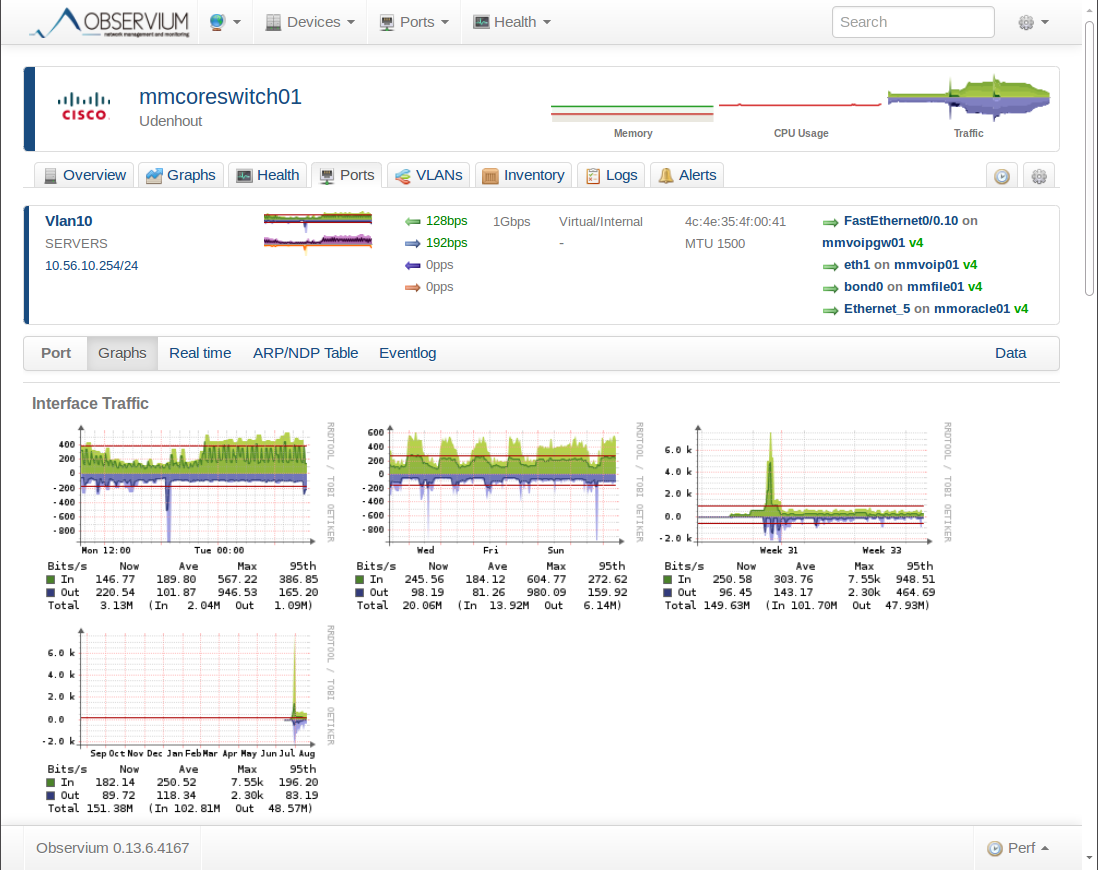 100% Satisfaction Guaranteed!
You may cancel your monthly membership at any time.
No Questions Asked!
Previous Lesson
Cisco IOS Syslog Messages
Next Lesson
How to configure SNMPv2 on Cisco IOS Router