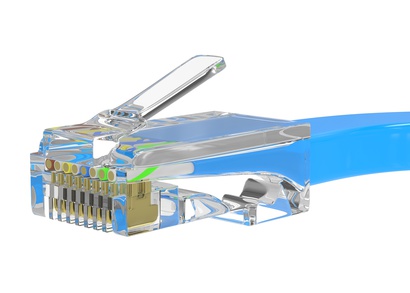 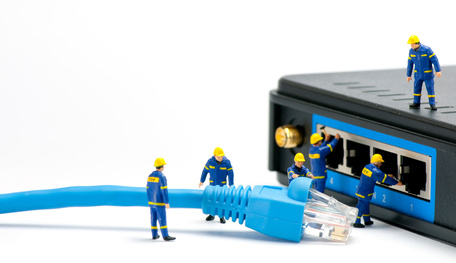 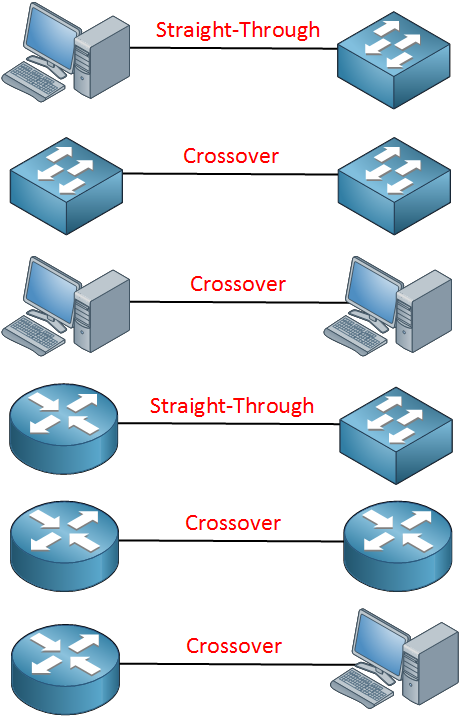 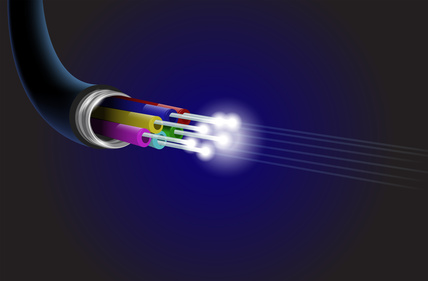 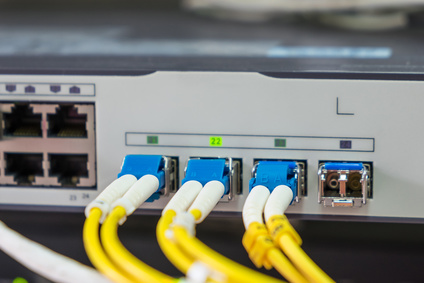 
Carrier sense means we can “listen” on the cable to hear if anything is going on, in other words, if another computer is sending data at this moment. Multi-access means everyone can access our physical medium but it has to be clear…no other computer should be sending at that moment.

64 more replies! Ask a question or join the discussion by visiting our Community Forum