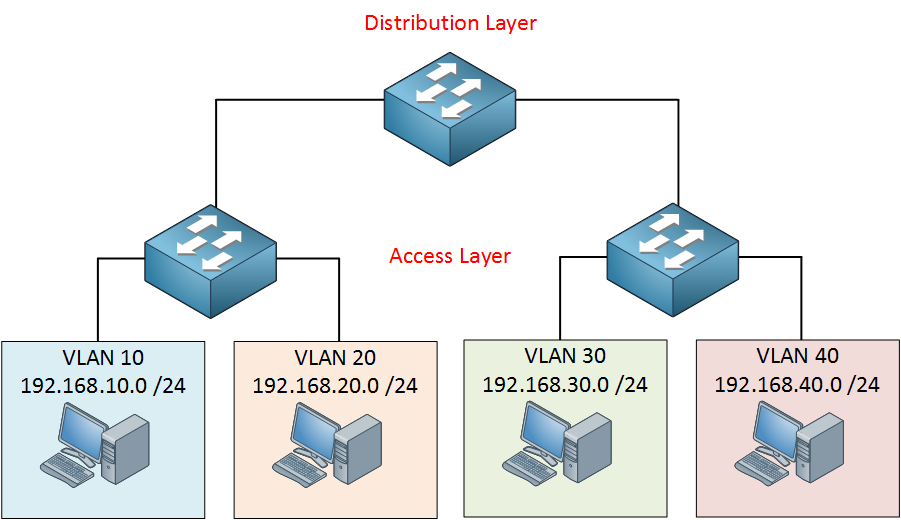 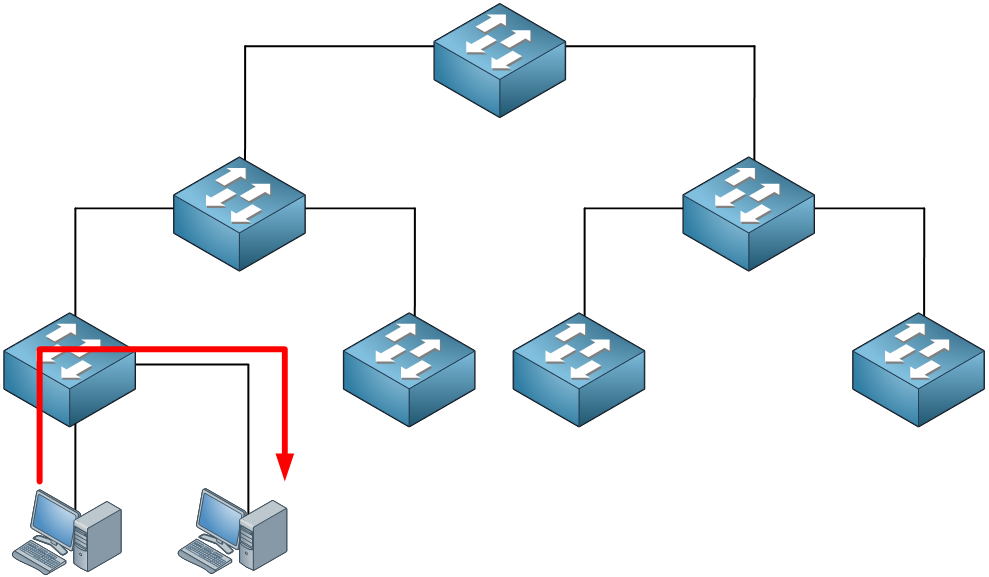 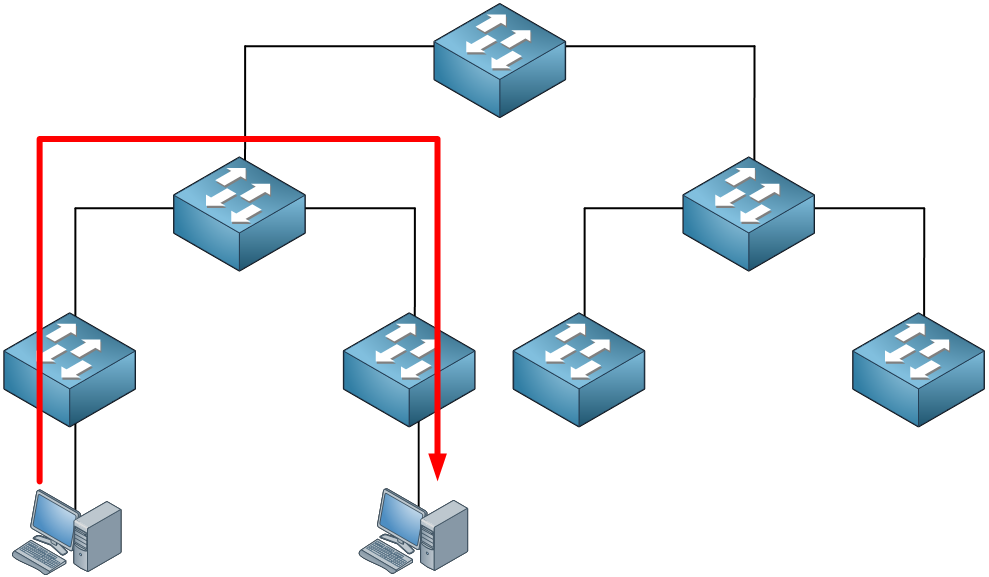 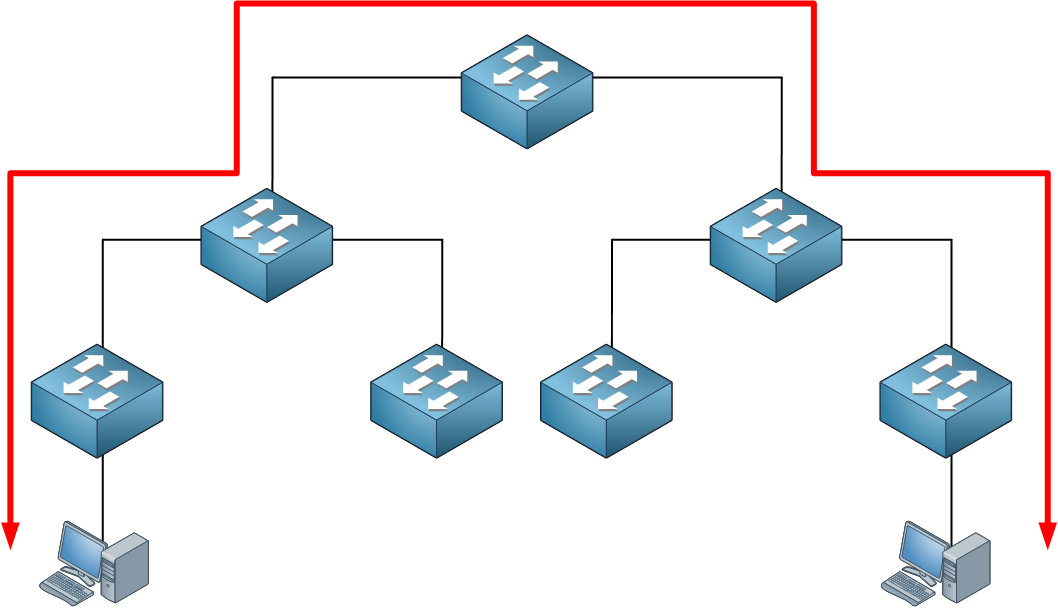 100% Satisfaction Guaranteed!
You may cancel your monthly membership at any time.
No Questions Asked!
Previous Lesson
Upgrade Cisco IOS Image
Next Lesson
Spine and Leaf Architecture