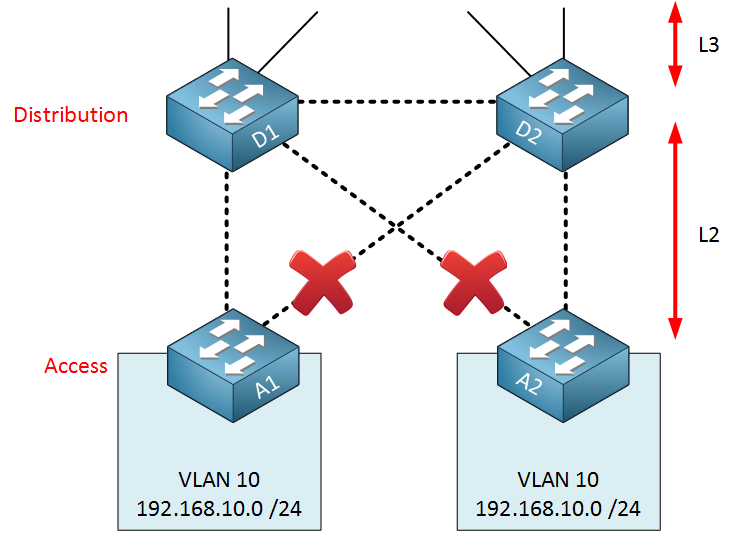 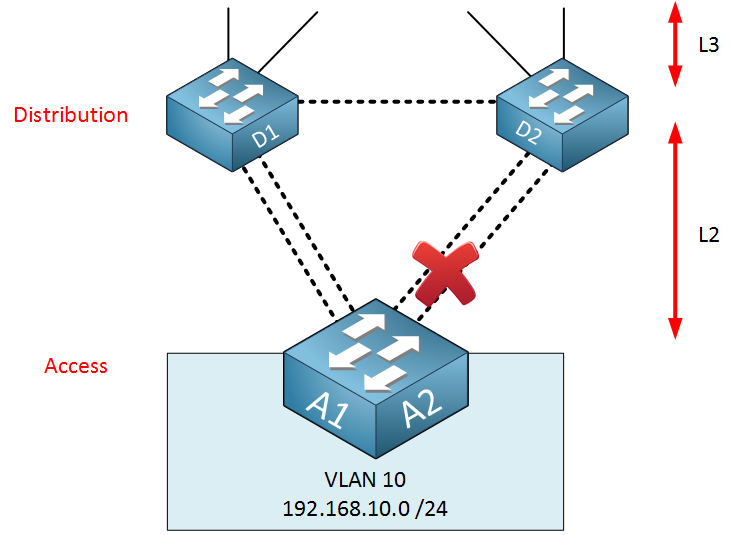 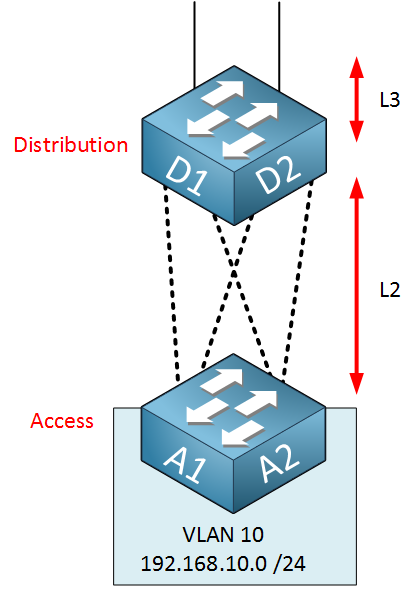 100% Satisfaction Guaranteed!
You may cancel your monthly membership at any time.
No Questions Asked!
Previous Lesson
Cisco IOS SPAN and RSPAN
Next Lesson
Cisco StackWise

10 more replies! Ask a question or join the discussion by visiting our Community Forum