There are many components required to build a complete Internet of Things (IoT) solution. Each component plays a role from connecting a “thing” which generates data to building a front-end application for end users. The IoT solution could be as simple as a light switch at home, or a complex project in a factory with thousands of sensors in an assembly line.

In this lesson, we’ll discuss the technology that we find in an IoT technology stack. We also discuss different architecture models that attempt to standardize IoT and we’ll talk a bit about the impact of IoT on our networks.

The IoT technology stack covers all required technologies from connecting an IoT device, to producing data, to an actual purpose. This can be a challenge because there are many different technologies, standards, and protocols that have to work together.

In general, an IoT stack consists of four items:

Devices (or things) come in many forms and shapes. When people think about IoT and devices, they usually think about “smart devices” like:

IoT however, also consists of devices that aren’t always visible like transducers. A transducer is a device that converts energy from one form to another. There are two types:

Let’s look at some examples.

A sensor is a device that detects or measures a specific physical quantity and converts it into another form, usually electrical pulses. Sensors have been in use for decades and are an essential IoT component. This is where our data is captured. Here are some examples of common sensors used in IoT:

Here is an example of a sensor: 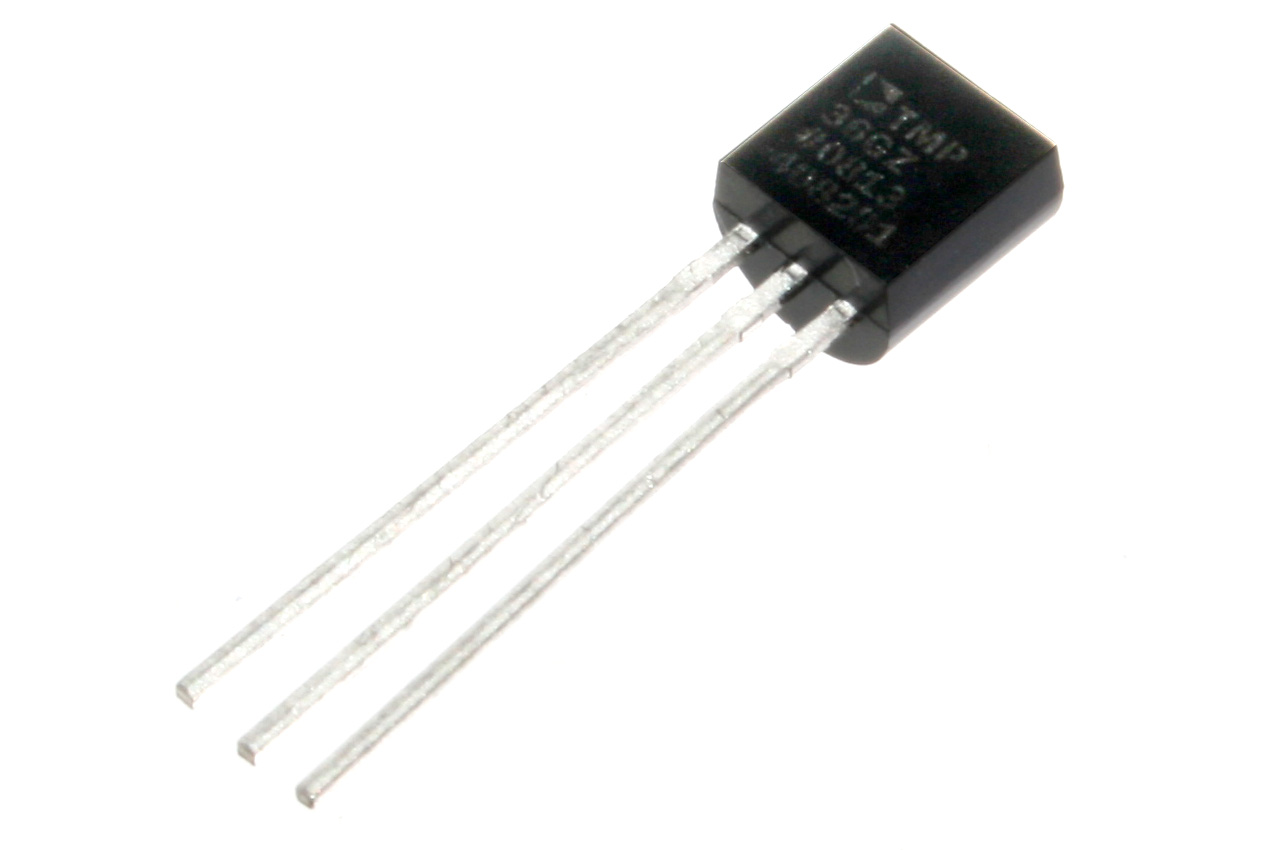 Above you see the TMP36 analog temperature sensor which can detect a temperature between -40 and +125 Celsius. You can be a proud owner for about $1-2.

An actuator is a device that receives a signal and sets something in motion to act upon or within an environment. Usually, the actuator uses force to turn something on or off. For example, an actuator that sits on your radiator to open or close the valve. Like sensors, we have used actuators for decades before IoT. Here are some examples:

Here is an example of an actuator: 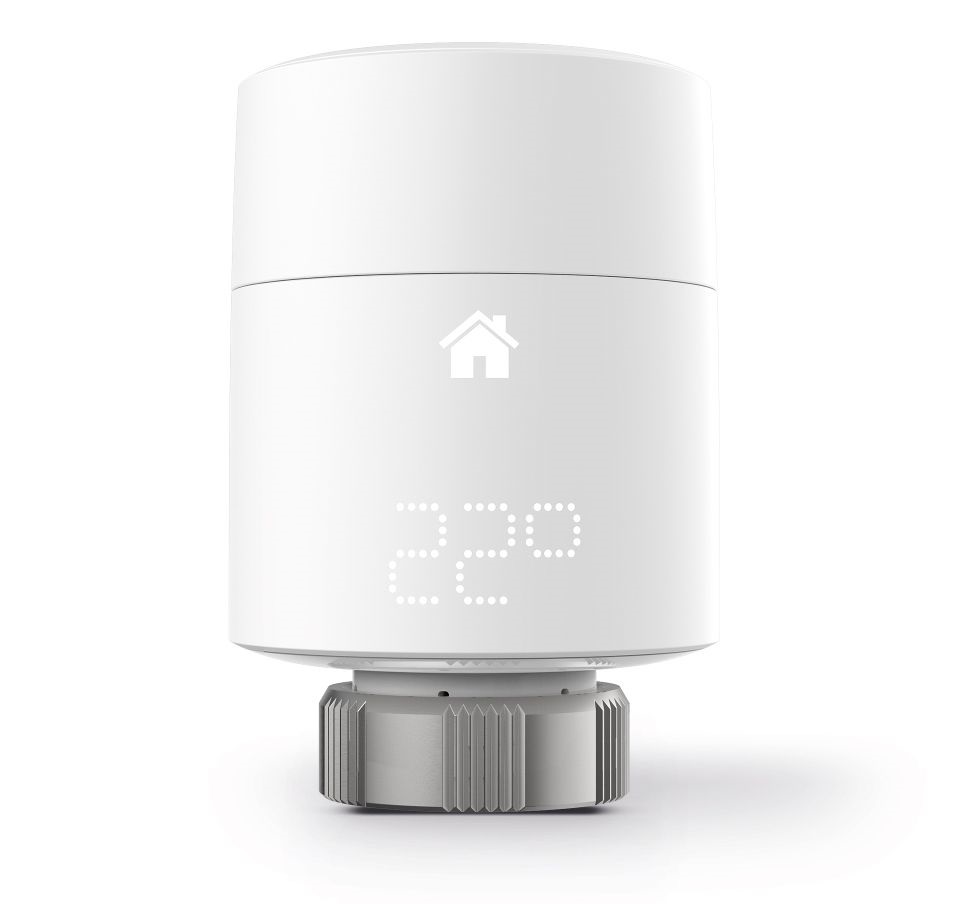 Above, you see the Tado radiator thermostat which can control your radiator.

An IoT device needs some intelligence. For example, the TMP36 analog temperature sensor I showed you can sense the temperature but it has to be connected to something that powers it and that can read the data.  You could connect a sensor like this to the GPIO pins of a Raspberry Pi.

The Raspberry Pi is still a bulky device.  Another option is a microcontroller. For example, an ESP from EspressIf. Here is a picture of my ESP32 which is connected to a hardware button:

Other devices like the Tado radiator thermostat have integrated the actuator and micro-controller in a single package.

The intelligence in a device can vary. There are three communication options:

When you want to select a device for your IoT solution, here are some criteria to consider:

Somehow, we need to connect our devices to the outside world. That’s what gateways are for. As the name implies, the gateway is the device that sits between an IoT device and an IoT platform.

100% Satisfaction Guaranteed!
You may cancel your monthly membership at any time.
No Questions Asked!
Previous Lesson
Configuration Management Tools and Version Control Systems
Next Lesson
IoT Standards and Protocols